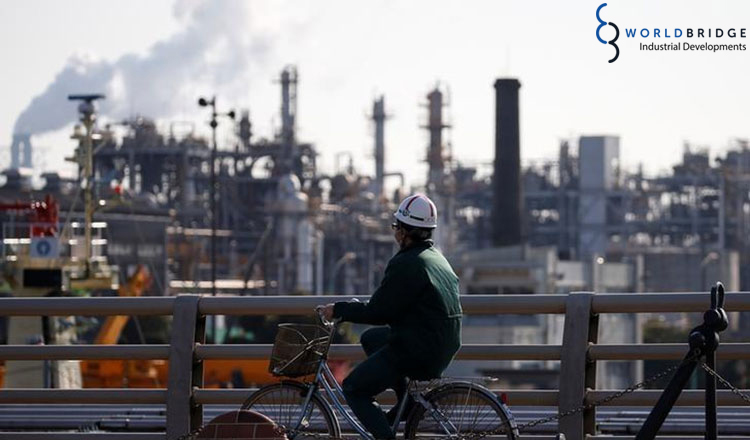 The first industrial park for small and medium enterprises in the Kingdom will open this October in Kandal province, just 12 kilometres from the centre of Phnom Penh.

The SME Eco Park, referred to also as SME Cluster Zone by the developer, is located on four hectares of land in S’ang district and will focus on food and beverage processing, according to Worldbridge Group, the company behind the project.

Companies in the industrial park will have access to packaging and logistics services, said Sear Rithy, chairman of Worldbridge. He added that they will have greater access to funds, markets and labour.

“We will also provide training courses to young entrepreneurs who are starting their own businesses,” Mr Rithy said.

“We will create SME clusters in every corner of Cambodia that has raw materials,” he said, adding that they are targeting Sihanoukville to build the next park.

Mr Rithy said the SME cluster is smaller than a special economic zone, but that there is the possibility of expanding it in the future if necessary.

Construction of the SME Eco Park began at the beginning of last year, following the signing of a memorandum of understanding between Worldbridge and the Ministry of Industry and Handicraft in late 2016, he said.

Mr Rithy explained that his SME park will serve as the pilot for a programme announced by the Ministry of Industry and Handicraft in 2016 that seeks to build similar SME-focused industrial parks in every province to enhance domestic manufacturing and boost production standards.

Minister of Industry Cham Prasidh said previously that the success of Worldbridge’s SME Eco Park is crucial to determine whether the ministry’s own SME park initiative will be successful.

“We believe the parks will help Cambodian products reach more regional and global markets,” he said. “This would largely come from adding value to the country’s rich agricultural materials, but this must be done complying with international food standards,” the minister said.

According to the Ministry of Industry and Handicraft, there are 530,000 SMEs in Cambodia, 97 percent of which have fewer than 10 employees and are thus classified as micro-enterprises.