WorldBridge chairman Sear Rithy is taking a glass half-full approach to Phnom Penh’s booming yet equally risky property market, with the oknha revealing details of a new luxury villa project that will be built along National Road 1.

Rithy told Post Property earlier this week that the project will kick off construction concurrently with the sales process at the end of this month.

The project, located on 3.6 hectares of land along National Road 1 in the Chbar Ampov district, is tipped to consist of more than 200 houses with prices starting from $300,000.

Called The Palm, the project is a joint venture between WorldBridge and Singapore’s Oxley Holdings.

The Palm marks the third project being developed by the venture, following the success of The Bridge and The Peak developments.

Rithy said the vision for The Palm was a unique one, with the dwellings resembling resort-like houses. The complex, set to cost $30 million, will include an artificial beach, Rithy said.

“This project is based on a vision for a unique development and it is different from the others,” he added.

Rithy said he was not concerned about building a residential development in an already heavily supplied market, stating that the favourable location of the project would give it an upper edge.

“Sitting along National Road 1 is a very favourable territory for living after the construction of this road is finished,” Rithy said.

A spokesman for Oxley Holdings did not respond to additional questions regarding the project from before publication.

“The market for residential houses is now back on its feet,” Soknim said.

He added: “The sales of houses is getting better now as customers are no longer concerned with the election and this is a good thing for everyone.” 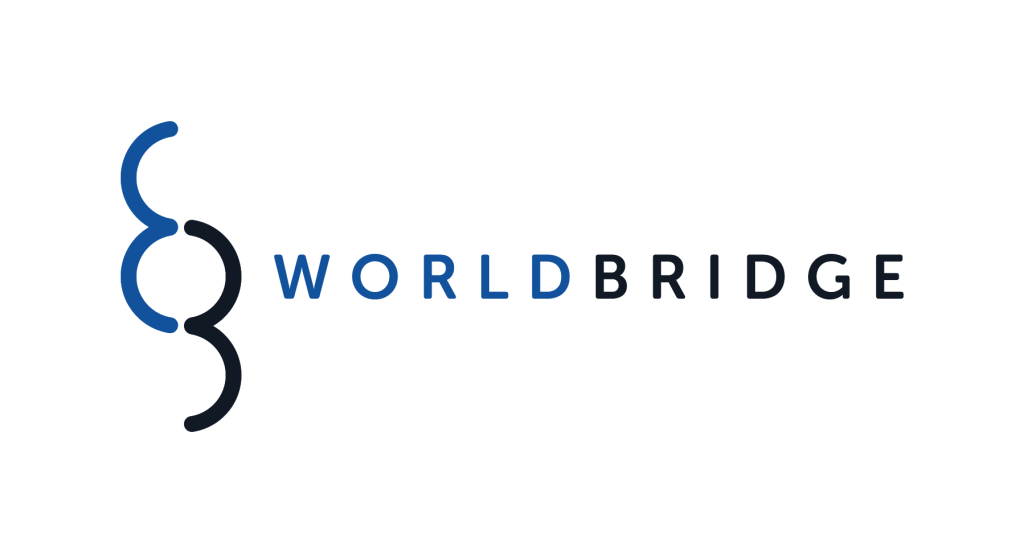